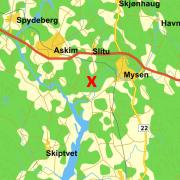 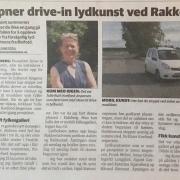 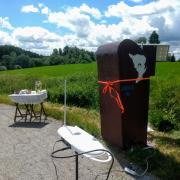 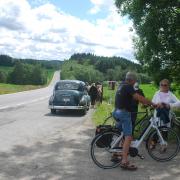 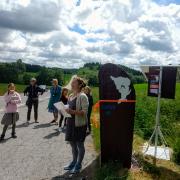 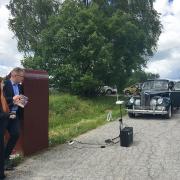 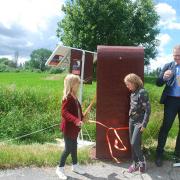 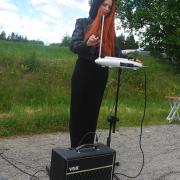 The local neighbors had polished their veteran cars for the opening. What a view!

Liminal relations (Windshield wiper, hedge trimmer, and electric noise from the soundrecorder a day in the park) is a ritualistic piece of looped music made through digital processing of field-recorded segments of audio, composed for the Drive-In Gallery for soundart, Fredrikstad 2016.

I have always found it soothing to detect "music" within sounds. The strange rhythms found in a continuous drone of a boat engine, the floating ambience of my neighbour cutting trees, or the small whispering voices of the trafo station as I pass by. I have made it a habit to make recordings whenever I encounter these pieces of "found music". But recorded soundscapes seldom reveal the focus of the initial concentrated listening, and the found music I experienced is usually lost in translation. Re-arranging the same material through sound signal processing does not help to mimic the original experience. But it reveals other pieces of hidden music in the transformation. This process always reminds me of the threshold between where the "reality" of the sensory outside ends, and the "fantasy" of the sensory inside begins. To me this is the place of music - one could have said partly real, partly made up, but I like to put it more pragmatically as: in relations. Liminal relations that invoke transformation.

He was convinced there was something on those tapes, hidden deep beneath the hiss and disembodied voices. He listened in deep concentration for hours on end to ghost notes, babbling electronic squeals and the warble of magnetic tape as it passed the reading heads. Sometimes he would scribble down half-perceived words and fragmented sentences.

Hidden behind the noise, there seemed at times to be a jolly big band playing, but not enough to catch a real melody. Is it the artists job to separate signal from noise, to clarify, to explain? Or perhaps the opposite, to hide the signal in a shroud of noise, leaving faint traces for the audience to ponder.

The tapes were mislabel and many were not labeled at all. Where they documentation of therapy sessions? Or confessions? Some carried electronic signals, others seemed to be surveillance tapes. Using a noise gate, he could let only sounds of a certain volume pass through the apparatus, and he could also define certain frequency ranges for the gate to applied to. This resulted in much less fatigue on the ears - but also, the chance of missing some of the weaker signals, putting him at risk of loosing the message completely. He chose to sweep the spectrum periodically, thinking it more likely to pick up something of significance that way.

We are failing hard drives of rusty cartilage and stale blood, whizzing and whining, skipping and sliding in a macabre constant dance of death. Unstable rhythms occasionally converge on a vague pulse, and our efforts to reconstruct the input must seem to an outsider like madness.

Do you recognize when checking time
and time
again and again
patterns hardly recognizable
fades away.
Gone, in desperation
of every minute. Not longer
significant 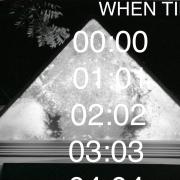 There are floating islands of garbage in the sea. Some of them big as countries. They're food supply for the fish. Plastic residues find its way into the fish body. Just before we drag them up from the deep blue, gut it, wash it clean, boil it white, and serve, neatly sliced pieces, for our children.


Recycled Sounds From a Recycled Bicycle

My father gave me a blue bicycle. He said it was new and that he liked his old one more. I took it for a ride. We passed trees, stones, water. And then it sang to me. I wrote it down. I called it "Recycled Sounds From a Recycled Bicycle".

Vi har bare én mor, sa hun.
We only got one mother, she said. 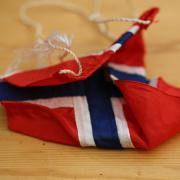